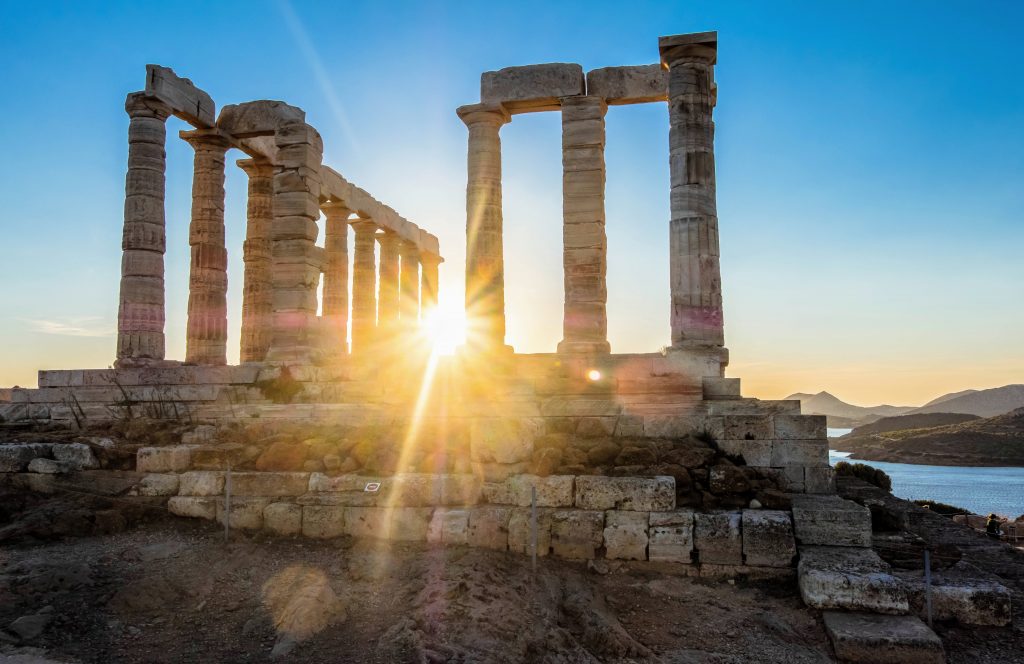 “Thus says the LORD of hosts: Consider your ways. Go up to the hills and bring wood and build the house, that I may take pleasure in it and that I may be glorified, says the LORD.”

Haggai was about 70 when he delivered this message to God’s people.

But over the course of just four months, he reinvigorated Israel to return to God and build his Kingdom instead of their own.

This is absolutely remarkable; especially when we zoom out and look at what the state of Israel was.

The State of Israel

Haggai entered the scene of a super frustrated Israel.

Eighteen years earlier, a remnant had returned home from exile in Babylon. This was a big deal, and is the main story of the book of Ezra.

It was time to rebuild God’s temple…but almost 20 years later, God’s house was an unfinished heap.

Somewhere along the way, their enthusiasm turned to apathy.

To be fair, they had faced constant opposition (Ezra 4) from hostile neighbors. Political forces far greater than themselves maneuvered around them. And they had been the gully conquering armies marched through on their way to topple Egypt.

This would have meant compulsory food, water, shelter, and who knows what else offered to the soldiers.

But still, God’s word comes to the people, and he says: “Consider your ways.”

Reflect on where you’re at. Think about what you’re doing and compare it to what I called you to do. Judge for yourselves whether you’ve pursued my Kingdom, or your own comfort.

What’s most incredible is that through this reflection, the leaders, priests, and people turned to God. They obeyed.

Four Months that Changed the World

Haggai’s ministry lasted only four months. But in that time, God “stirred up” the people and reignited their fire for his glory (Haggai 1:14).

They completed the temple. And though this one didn’t even come close to matching the glory of the first temple that Solomon built (Haggai 2:3), God promised that its glory would be “greater than the former,” and through it he would “give peace” (Haggai 2:9).

Jesus Christ, the Prince of Peace, died, was buried, and resurrected, reconciling us to God through his blood.

Those four months changed the course of history, because God’s people simply shifted their focus, work, and worship from their own houses, to building God’s.

Has your passion cooled for work God has called you to? Do you need to be reinvigorated and refocused, like the Israelites?

Respond right now, and hear the Holy Spirit’s call to yourself, your family, or your church, and lead the way in building God’s Kingdom.

Devotion by Jordan Loftis, host of the Bible Better Podcast and author of The Men With Bare Feet.